Organizations suffer tremendous costs as a result of occupational fraud and abuse. It is a widespread problem that affects practically every organization, regardless of size, location or industry. Small businesses suffer disproportionately large losses due to occupational fraud and abuse. According to the 2014 Report to the Nations on Occupational Fraud and Abuse, the median loss caused by fraud was $145,000. The loss caused by occupational fraud is directly related to the position of the perpetrator. Fraud committed by owners and executives caused a median loss of over $500,000, which was four times higher than the losses caused by managers and almost seven times higher than the losses caused by employees. The most cost-effective way to deal with fraud is to prevent it. According to the CFE study, once an organization has been defrauded it is unlikely to recover its losses. At the time of the survey, 58% of the victim organizations in the study had not recovered any of their losses while only 14% had recovered all losses. Meara Welch Browne employs professionals qualified and experienced to assist you is designing fraud prevention controls and detecting fraud in your organization. 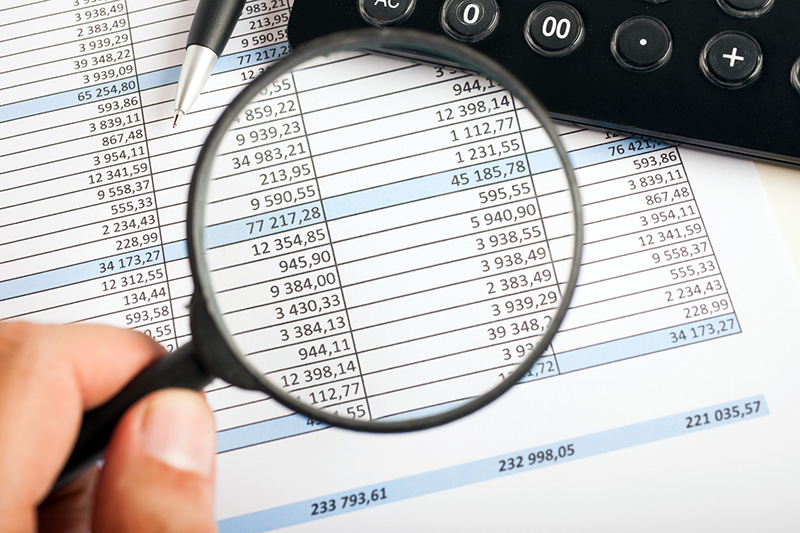 Meara Welch Browne has provided exceptional service on complex engagements since 1977. Our firm specializes in more than just tax and auditing; we offer litigation support and fraud investigation assistance, as well as forensics support, business valuations technology consulting and other complex business consulting. Our associates are dedicated to exceptional service and genuine integrity.

$434,000 charitable tax deduction lost because of a few missing words